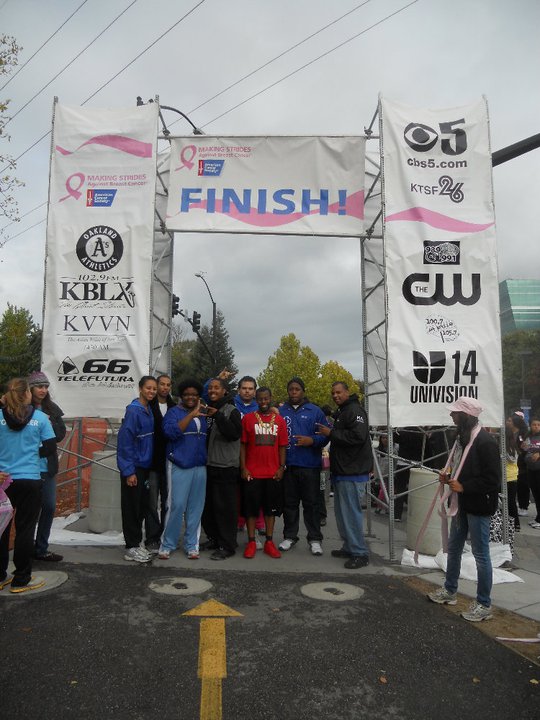 Phi Beta Sigma has from its very beginning concerned itself with improving the general well-being of minority groups. In 1934, a well-defined program of Social Action was formulated and put into action. Elmo M. Anderson, then president of Epsilon Sigma Chapter (New York) formulated this program calling for the reconstruction of social order. It was a tremendous success. It fit in with the social thinking of the American public in those New Deal years.

In the winter of 1934, Sigma brothers Elmo Anderson, James W. Johnson, Emmett May and Bob Jiggets presented the Social Action proposition to the Conclave in Washington, D.C. The idea was adopted as a national program at the same conclave. Anderson is credited as "The Father of Social Action".

The members of our noble and esteemed Fraternity are always looking for men with a distinguished portfolio of professional achievement, community service, and personal development. Membership in Phi Beta Sigma Fraternity is by invitation only. In order to be considered for membership, interested men must submit an application packet for review by our membership team. Our membership team will examine your qualifications, background and character.